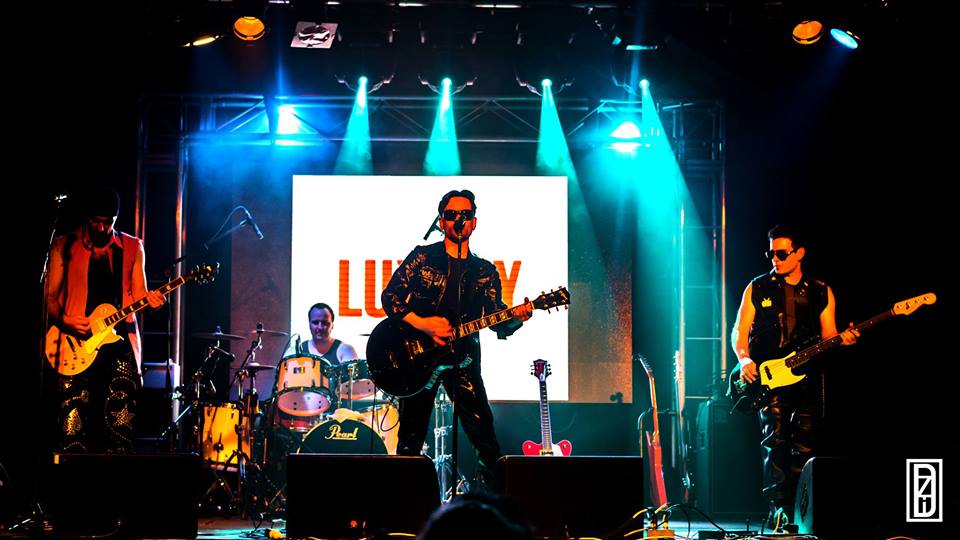 In this two-hour tribute show you’ll hear all of U2 greatest hits that have sold over 175 million records worldwide such as ‘With or Without You’, ‘I Still Haven’t Found What I’m Looking For’, ‘Where the Streets Have No Name’, ‘I Will Follow’, ‘Sunday Bloody Sunday’, ‘One’, ‘Beautiful Day’, and the rest performed effortlessly by one of the best tribute bands in Australia. The U2 Show – Achtung Baby features world-class performers with resembling U2 costumes and backed by incredible visual effects that mimic U2’s huge live concerts – it’s a tribute show to one of the world’s biggest bands that you won’t forget.

The U2 Show – Achtung Baby arrives on the Sunshine Coast this February 16, performing one unmissable date at the Coolum Beach Hotel. Don’t miss it!

Seachange Coolum offers ideal Coolum accommodation apartments that provide the ideal Sunshine Coast getaway for couples and families. You can be moments from the Coolum Beach Hotel this February, as well as must-visit Sunshine Coast locations such as Noosa Heads, Maroochydore Beach, and Mooloolaba.

Book your stay on the Sunshine Coast with Seachange Coolum today by just visiting https://seachangecoolum.etourism.net.au 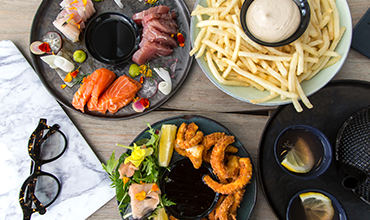 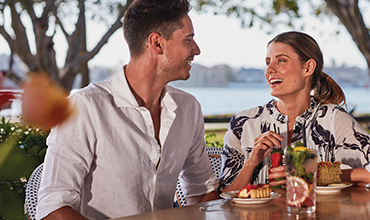