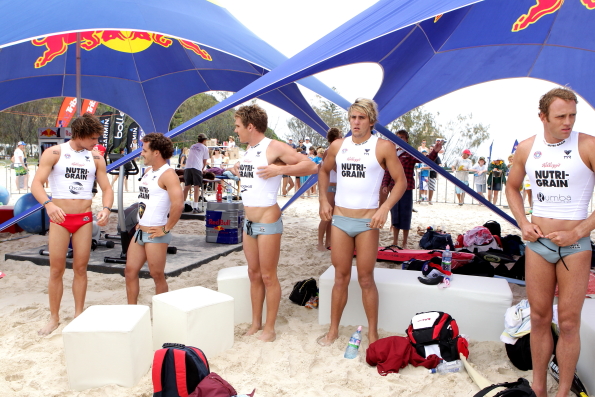 The Kellogg's Nutri-Grain IronMan series and IronWoman series feature the country's best athletes competing in the most grueling ocean based competition on the planet.

Starting in November, forty of the world’s fittest athletes battle it out across five rounds at iconic Australian beaches including Currumbin, Bondi, Coolum, Portsea and Noosa Heads. All six races will feature popular formats that test endurance, power, skill and speed and be broadcast nationally on Network Ten.

Coolum will host the fifth round of the Kellogg's Nutri-Grain IronMan and IronWoman series on February 12, with some of Australia’s best surf lifesaving competitors battling it out for the ultimate prize in their sport.

To learn more, go to www.visitnoosa.com.au/events/